A series of French pictures salvaged from Liberty’s Victorious Conflict

This one appears to be in better shape than the one we found.

Motorized AA for these French troops although I’m not sure what the group of soldiers in the background are doing.

Nice side-by-side of WW1 tanks. I believe the French tank is a FT-17 and the German one is a A7V. 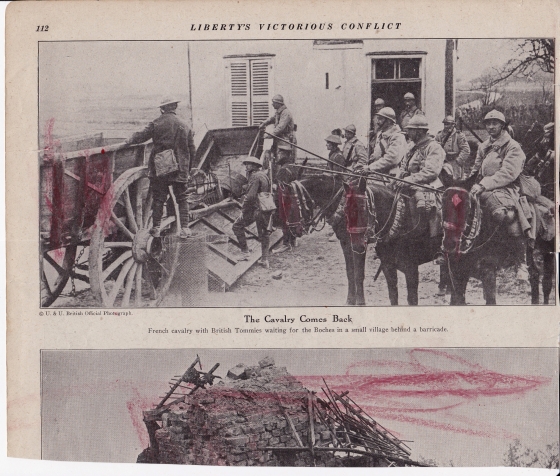 Interesting picture with British Tommies and French Cavalry who appear to be lancers. Kid with a crayon got at it unfortunately.

A couple of nice studies of French “Poilous”

Does not appear to be a combat situation. 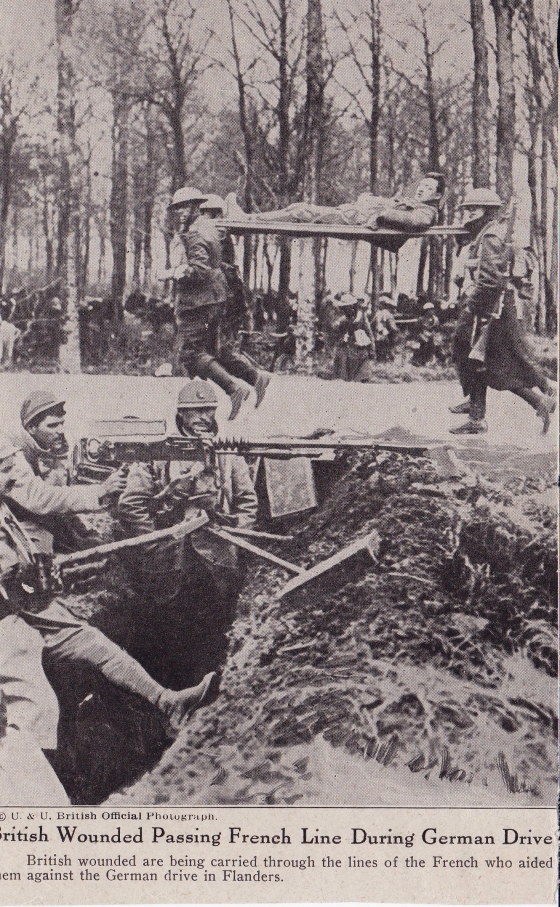 Canon de 155mm GPF – Wikipedia, the free encyclopedia en.wikipedia.org The Canon de 155 Grande Puissance Filloux (GPF) mle.1917 was a 155 mm cannon used by the French Army during the first half of the 20th century.